The film shortlist on friday was fun. It was a bit long and took a whole day to watch but gave us lot's of fresh and inspiring commercials. Saturday Noitulove from Guinnes took the Grand Prix in an awards show that was filled with great work. 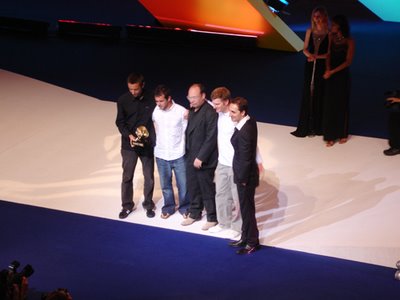 TBWA Paris took the Agency Of The Year Award for the fourth time. 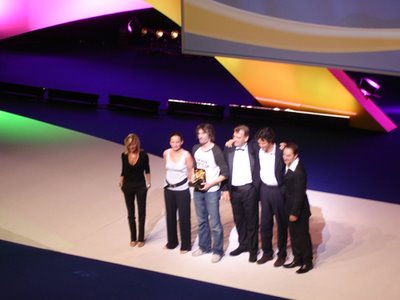 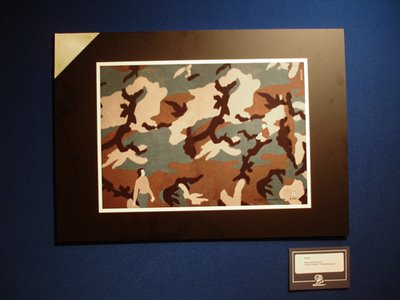 Things happen so fast here in Cannes it's hard to keep up to blog about it. The outdoor & press awards were good but not great. The two Grand Prix Awards are well earned but will not go into advertising history. Let's hope the Film Awards on saturday will be more memorable. 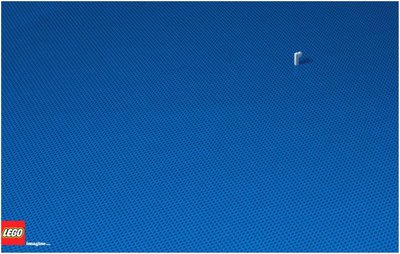 There was a soccer game on the beach the last two days. I think Portugal won it, but most fun was the streaker who ran up the field to promote Saatchi & Saatchi's New Directors Showcase. 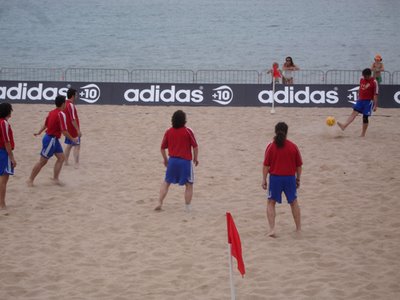 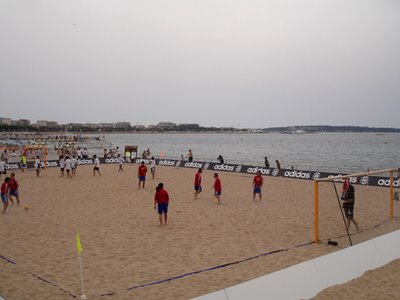 Saatchi & Saatchi's New Directors Showcase was one of the things everyone wanted to see so lot's of people at the doors but when you managed to get a good seat it was worth the waiting. Besides the great shortfilms & commercials from new talented directors, the legendary photographer & filmmaker David Lachapelle himselve presented some bits of his new film 'Rize'. 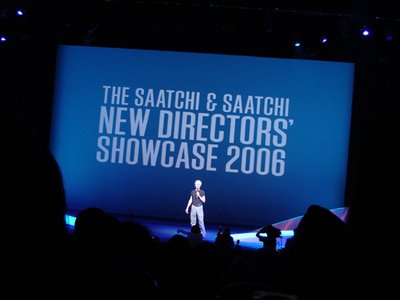 And then there are of course the party's, to many of them, to many... Here's a pic from the Massive/GettyImages party yesterday. 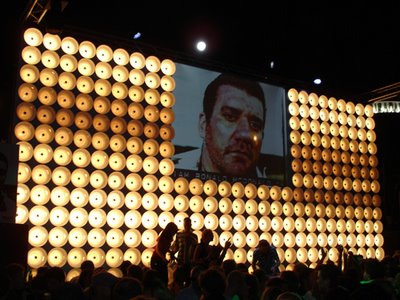 Monday started a bit calm as usual in the beginning of the Cannes week, although you can feel the visitors number is way up compared with last year. Due to the bad weather conditions –read no sun- the screening rooms are packed to the roof and lot’s of people are attending the seminars & workshops. 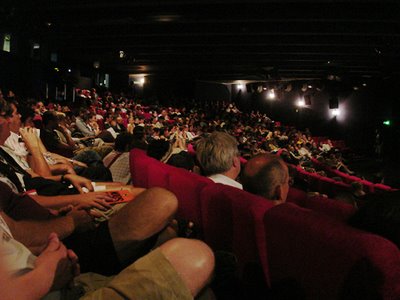 As from this morning the press & outdoor shortlists are on the walls in the Palais! Lot’s of nice work but it’s hard to predict the Grand Prix winners yet. For me Playstation’s ‘Head’ may take it because it’s very well made and it would be a real stunt for Erik Vervroegen & Playstation to win it for a third time in a row. Click here to see the complete lists. 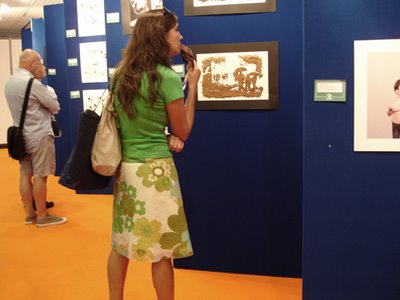 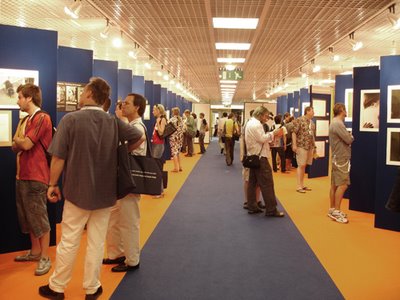 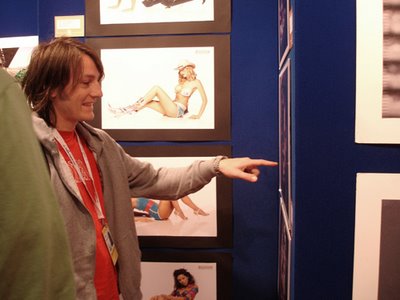 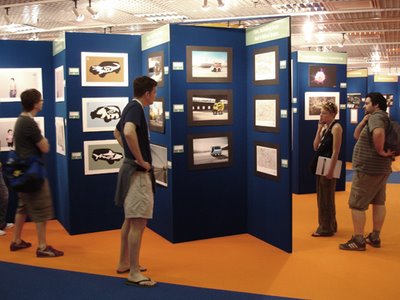 Like every year the Dutch Young Creatives, or how they call themselves, the Young Dogs know how to arrive in style. Take a look at their pimped wheels. Tonight the Dutch youngsters will host the first Cannes party of the week. Cheers! 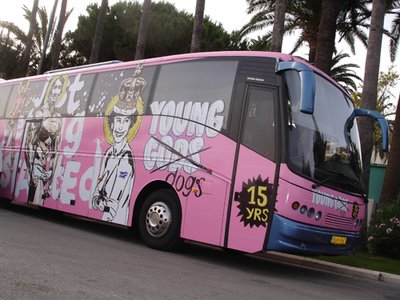 Today the Young Creatives Competition finished. 42 creative teams from country's all over the world had to work on a brief for The Red Cross and we're asked to come up with an idea within 24 hours. 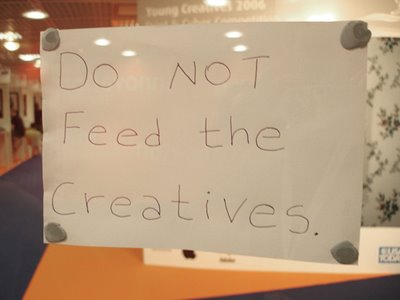